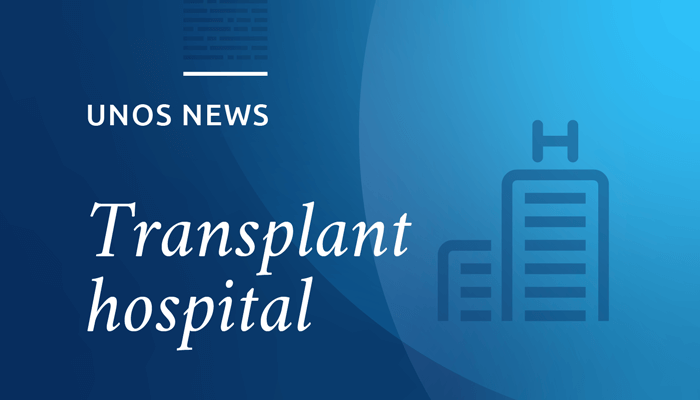 On Sept. 24, HRSA’s Workplace Partnership for Life (WPFL) is holding a webinar to launch phase IV of its successful “Let Life Bloom” hospital campaign, which already has resulted in 327,659 donor designations since it began June 2011.

The “Let Life Bloom” campaign encourages OPOs to work with hospitals to create registration drives, social media campaigns and other events to raise awareness and register donors within the hospital’s facilities and local community.

During phase II and III, 52 OPOs and 32 hospitals participated in the campaign, with a number of them earning special recognition from HRSA for their successful efforts.

Because of its ongoing success, the campaign’s leadership team decided to continue into phase IV. The “Let Life Bloom” campaign is the most successful and longest-running since the WPFL was launched in 2001 with the mission of creating “donation-friendly workplaces.”

UNOS is one of nearly a dozen national partners, which includes the American Hospital Association, AOPO, DLA, NATCO and others.
For more information, including how to join the campaign, visit organdonor.gov.