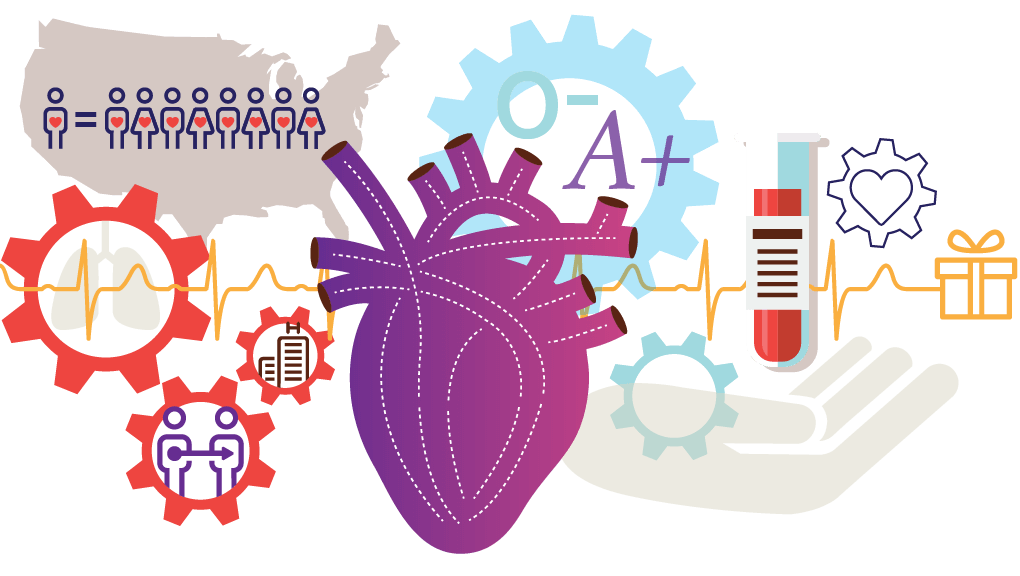 The U.S. has the highest-performing organ donation and transplant system in the world, even in the midst of a global pandemic.

How can I be considered for a transplant?

What is the waitlist?

The “waitlist” is a list of candidates registered to receive organ transplants. When a donor organ becomes available, the matching system dynamically generates a new, more specific list of potential recipients based on the criteria defined in that organ’s allocation policy (e.g., organ type, geographic local and regional area, genetic compatibility measures, details about the condition of the organ, the candidate’s disease severity, time spent waiting, etc.).

Learn more facts about the waitlist and what to expect when waiting for a transplant.

How do I get on the national transplant waitlist?

Where am I on the waitlist?

Many people often think that the national organ transplant waiting list is a static list, like a grocery store checkout line. However, the waitlist is a dynamic, ever-changing list. A recipient’s position on that list is dependent on a number of variables tied to the characteristics of the available organ recovered. We run these donor and organ characteristics against the list of patients waiting for a transplant who match key factors for that specific organ. Since there is a shortage of organs suitable for donation as compared to the amount of those waiting for a transplant, at UNOS we generate a new list for every available organ in order to make the best match for a successful transplant.

Learn more facts about the waitlist and what to expect when waiting for a transplant.

How long will I have to wait?

Once you are added to the national organ transplant waiting list, you may receive an organ that day, or you may wait many years. Factors affecting how long you wait include how well you match with the donor, how sick you are, and how many donors are available in your local area compared to the number of patients waiting.

What is kidney paired donation?

When was the first organ transplant?

The first successful transplant was also the first living donor transplant. In 1954 Dr. Joseph Murray transplanted a kidney from Ronald Herrick into his twin brother Richard at what is now Brigham and Women’s Hospital in Boston. Read more about the first organ transplant.

How many organ transplants are successful?

Graft function plays a role in patient survival. Graft survival is the continued function of the transplanted organ. For some organs, graft failure, or loss of the transplant, would immediately jeopardize the patient’s life without a repeat transplant. For organs such as heart, liver and lung, graft survival is very similar to patient survival. For the loss of other organs, such as the kidney or pancreas, a person may survive a graft failure with other medical treatment. About 95 percent of kidney recipients continue to have graft function at one year, and nearly 80 percent continue to have kidney function at least five years. For pancreas transplants, about 80 percent of recipients have at least one year of function, and 55 to 60 percent continue to have graft function five years or longer.

How are organs transported?

Organs that are transplanted into a recipient within driving distance commonly travel by ambulance or with specialized carrier companies. Kidneys can be preserved for up to 36 hours before being transplanted. They are commonly transported via commercial airlines and can go all the way across the country if there is a perfect match or a very highly sensitized patient whose body is likely to reject most other kidneys. Hearts and lungs only have 2 to 6 hours and are more likely to travel via chartered or private planes or helicopters.

Get the facts about organ donation.

What organs can be transplanted?

Anyone can become an organ donor, no matter your age. Your medical condition at the time of death will determine what organs and tissue can be donated. If you would like to declare your choice to be an organ donor, be sure to enroll in your state’s donor registry and share your decision with your family and friends. Your decision to donate life can help to save many lives. Follow the links below to learn more about each organ.

Learn more and access resources from UNOS that advance our mission to increase the number of transplants.

Waiting for your organ transplant

Waiting for a transplant is not like taking a number and waiting your turn. The waitlist is better described as a giant pool of patients. When a deceased organ donor is identified, UNOS’ computer system generates a ranked list of transplant candidates who are suitable to receive each organ. UNOS matches individuals waiting for a lifesaving transplant with compatible donor organs.

Learn more about organ transplants, how organs work, how to cover transplant costs, and how to take care of a transplanted organ.

Our mission is to unite and strengthen the donation and transplant community to save lives.

How we work together 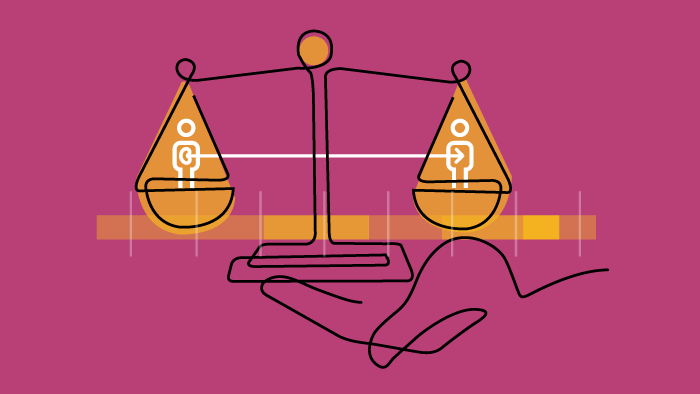 The road to racial equity in kidney transplantation