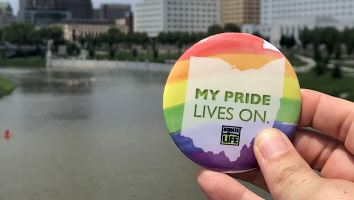 When Pride lives on and leaves a lasting legacy 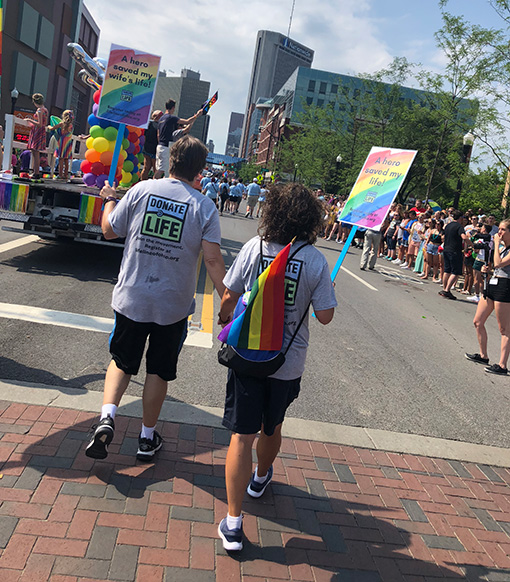 You Can Be A Lifesaver

This year, on June 15, around 35 people from the Columbus-based OPO will walk in the parade and another 20 will be on hand to help register organ donors.

Lifeline of Ohio’s presence at Columbus Pride—one of the nation’s largest Pride events begun in 1981 and attracting hundreds of thousands of supporters—resulted in 75 new organ donors last year.

Jessica Petersen, Media and Public Relations Coordinator for Lifeline of Ohio, says “It’s a giving community so they are excited to be able to give in this way. And it’s been an awesome experience for our staff.”

Capturing the community where they are means capturing opportunities to educate about who is eligible to donate. Counter to what some people may believe, members of the LGBTQ+ community are not prevented from donating organs. Lifeline of Ohio has been working on LGBTQ+ outreach to help break any misconceptions surrounding LGBTQ+ donation. The messages they share include:

What can other OPOs do to connect with the LGBTQ+ community? Lifeline of Ohio has an LGBTQ+ community committee to help develop outreach opportunities. It’s made up of staff members, community members and volunteers, along with key stakeholders such as Equality Ohio.

“This is a really important initiative” says Lauren Stevens, Manager of Community Outreach at Lifeline of Ohio. “We’re serving individuals we might not have connected with previously. It’s an opportunity for us to build a rapport and show them that we care—that we want them to know that their pride can live on. That they can make a difference.”

This spring, Lifeline of Ohio participated for the first time in AIDS Walk Ohio through a partnership with Equitas, a regional not-for-profit healthcare system that serves those community members at risk of or affected by HIV.

Stevens and Petersen both believe that connecting with colleagues to get best practices and ideas is a great way to move forward. Says Stevens, “We would love nothing more than for every OPO to connect with us and our colleagues to see what is being done in the LGBTQ+ community so we can all make a difference together.”

Read more about the first three years of the HOPE Act

*The FDA oversees tissue and blood donation, and has regulations in place that limit what can be donated by gay men.

**UPDATE: Effective May 21, 2020, transplants of any organ type may be performed under the terms of the HOPE Act. Participation had previously been limited to kidney and liver transplantation. 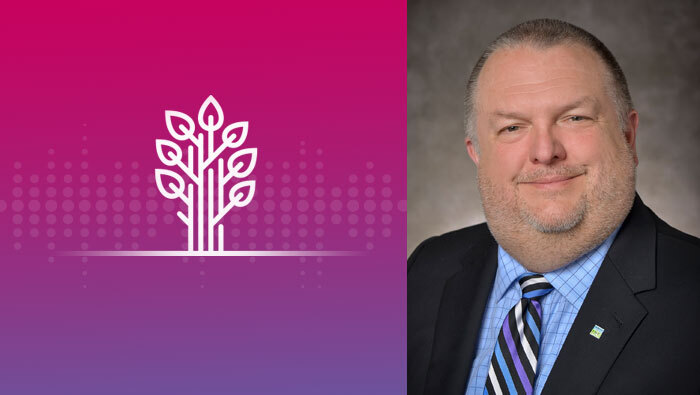 Why reporters should visit their local OPO 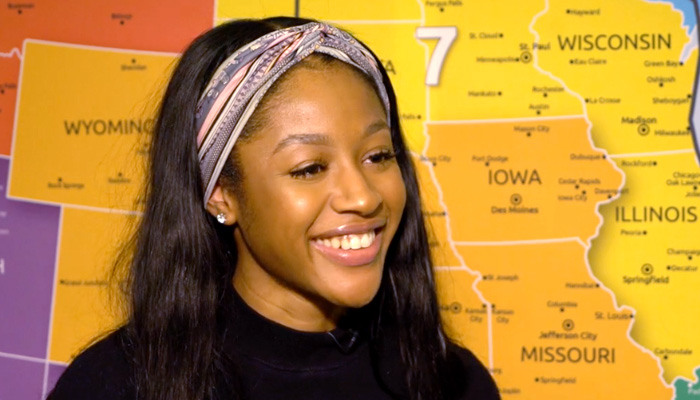 Inside the Organ Center: Partnering with the community In focus: LifeLink of Georgia’s increase in African-American donors 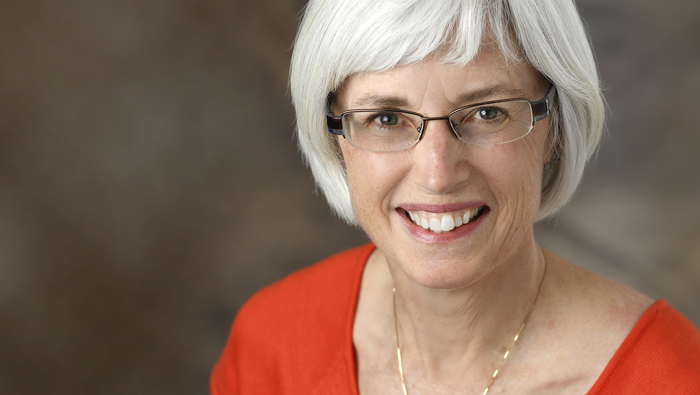 In focus: OPOs set records for organ donation in 2018 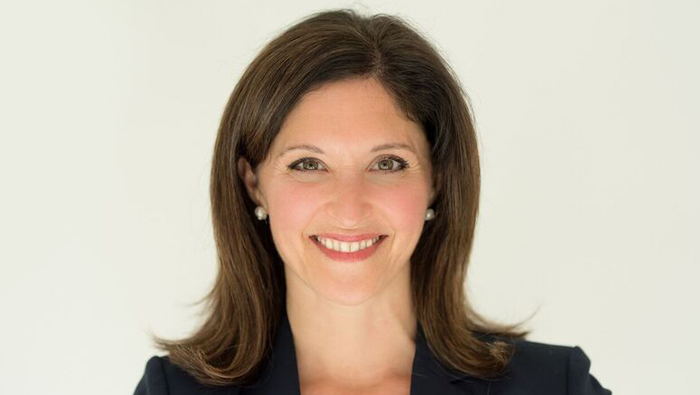 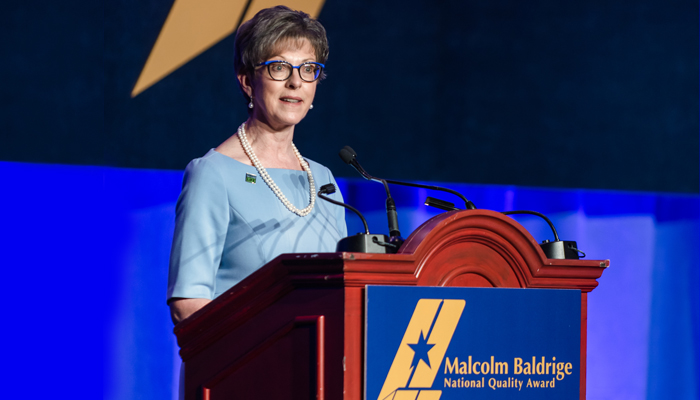 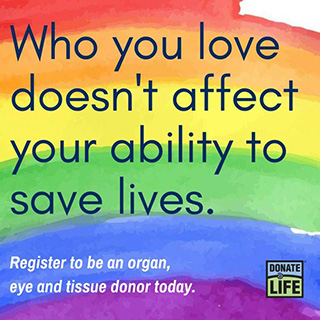 Do you want your Pride to live on?