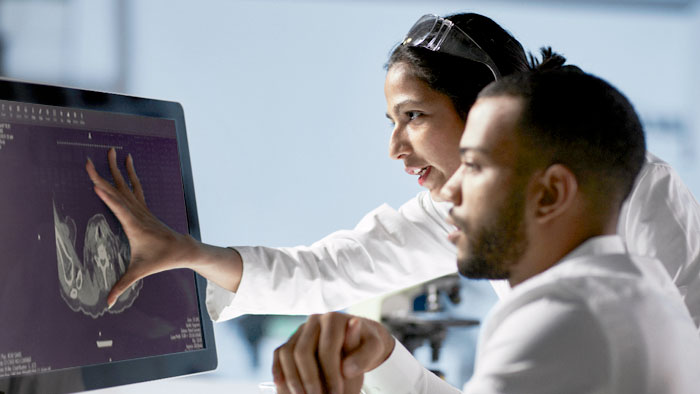 As an organ procurement trainer at the Center for Organ Recovery and Education, Nicole Medwick is focused on making sure that the right organ reaches the right patient at the right time.

“At CORE we are always looking for new and innovative ways to improve our key processes,” she said.

So when CORE’s involvement in a medical imaging study sharing project led by United Network for Organ Sharing prompted a transplant team to accept a heart that they otherwise had planned to decline, Medwick felt proud of the work she had accomplished. “We were able to save an additional life that would not have been saved otherwise,” she said.

Within a year of enrolling in the pilot in 2019, her OPO was notified of an offer for a deceased donor’s heart that included a medical report saying the organ was functioning poorly. “Based on the report that we had, no one would have been likely to accept the heart,” Medwick said, but by using UNet Image Sharing, she was able to include an electrocardiogram with the offer. The transplant team analyzed the images and determined they didn’t agree with the report, ultimately deciding the heart would be suitable for transplant. “The transplant hospital staff only accepted it because they were able to look at the images and get their own read,” Medwick said. 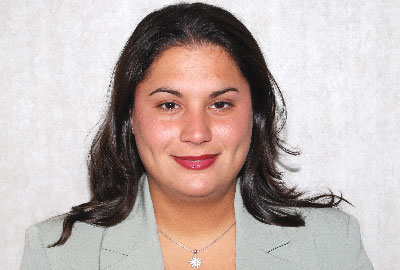 “UNet Image sharing streamlines the process for reviewing medical imaging studies and helps us reduce inefficiencies and the need for multiple systems,” said UNOS service owner Randall Fenderson, who has been leading the application development process and piloting the new service with members for more than two years. “As a community, we are accelerating the organ acceptance process and enabling transplant surgeons to make better, more informed decisions.” 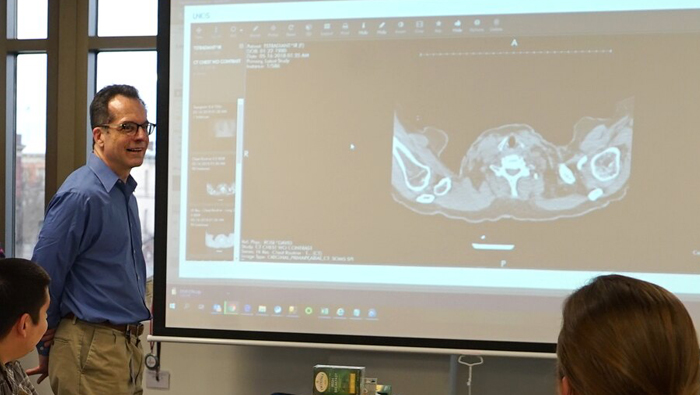 Sharing images to save more lives 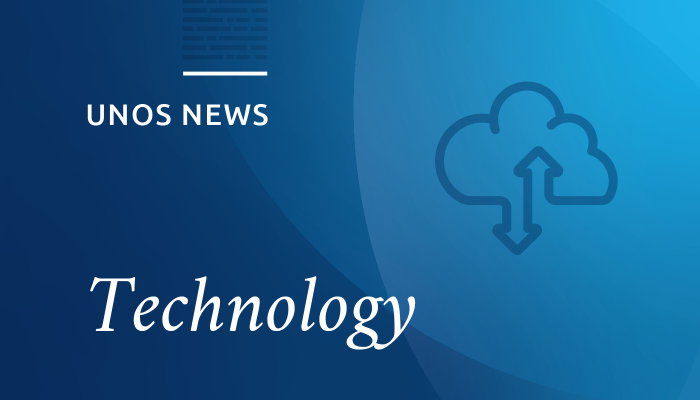 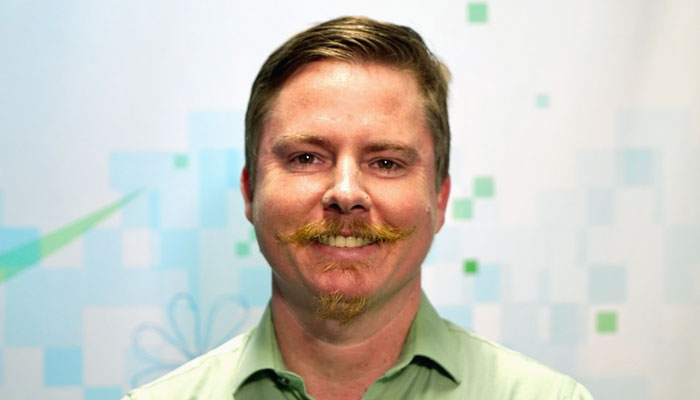 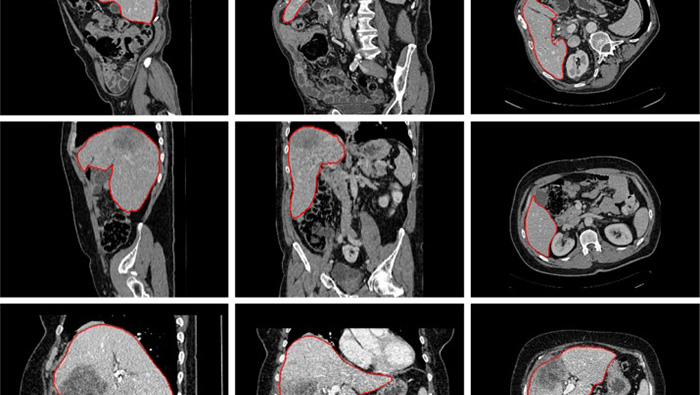 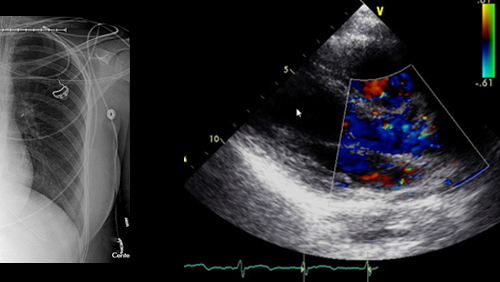 Next steps for the first national donor image sharing hub 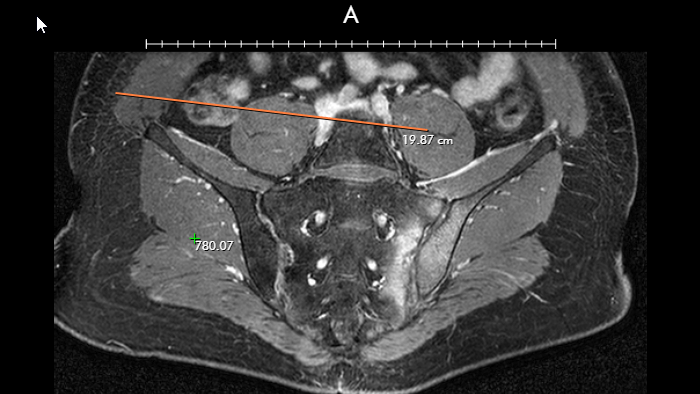 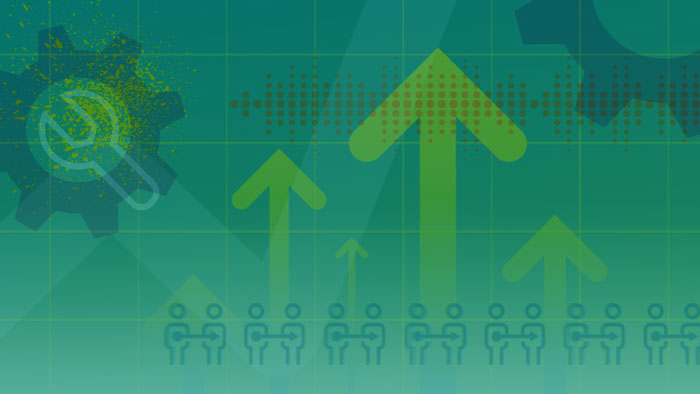 A problem to solve: Unused organs

UNet Image Sharing was created to solve a problem: If a surgeon can’t clearly see the medical imaging study of an organ that is being offered, they might hesitate to accept some offers for fear that it might not meet their patient’s needs. While well-intentioned, this risk-avoidant behavior could result in unused organs that could otherwise help save patients’ lives.

“Having images uploaded directly into UNet allows easy access for all parties involved in reviewing the quality of the organ for transplantation,” said CORE chief information officer Bruno Mastroianni. The former chair of the Association of Organ Procurement Organizations IT Council heard about the pilot in 2018 at an AOPO conference. In conversation with UNOS chief technology officer Alex Tulchinsky and IT Customer Advocacy department director Amy Putnam, Mastroianni discovered that UNOS was planning to pilot a new technology in response to members’ longstanding requests for a consistent and secure high-quality imaging sharing system that is seamlessly woven into the DonorNet platform. “I have been fortunate to have built a wonderful relationship with Alex, Amy and the rest of the UNOS team, and have volunteered to support them to pilot solutions like this before,” Mastroianni said. “It is a great opportunity to provide input and even better to work with a great partner like UNOS.”

Between January and April 2019, UNOS piloted UNet Image Sharing with six OPOs across the country that were already using imaging solutions outside of DonorNet. “We picked OPOs that already had imaging solutions so that if something went wrong in the pilot, they still had a fallback plan that they could work with,” said UNOS business architect Rob McTier.

UNOS works with the community to improve the national system 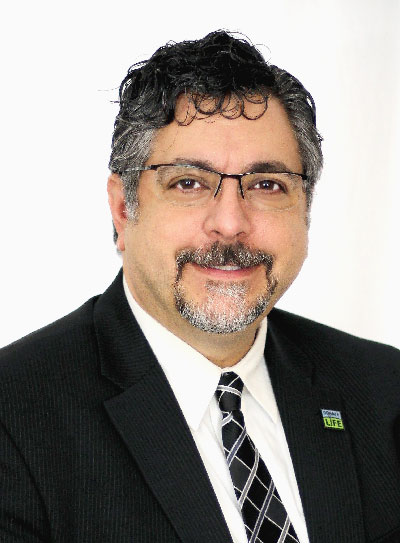 “UNOS staff listened to our input carefully to deploy multiple iterations of the solution.”

“The experience of working with UNOS was wonderful,” Mastroianni said of CORE’s participation in the pilot. “UNOS staff listened to our input carefully to deploy multiple iterations of the solution. The first version of UNet Image Sharing was good, but by listening to the pilot participants’ feedback, UNOS ensured that access worked for the right individuals needing to use the application.”

UNOS service owner Randall Fenderson has been leading the application development process and piloting the new service with members for the past two years.

“As a community, we are accelerating the organ acceptance process and enabling transplant surgeons to make better, more informed decisions.”

In June UNOS began making UNet Image Sharing available in a phased national rollout, first to OPOs that expressed interest in it during the pilot period, followed by OPOs in similar geographic areas to those that expressed interest. “That way, transplant hospitals are seeing a consistent way of accessing imaging studies during the transition period,” McTier said. The phased rollout also allows time for training the hospital staff that the OPOs will be sharing imaging studies with. Because of its unique position and ability to integrate all aspects of the organ transplantation system, UNOS will manage the potential impact to support personnel as new users engage with the application. There is no additional cost to Organ Procurement and Transplantation Network members.

“There are fewer steps in the process of uploading images directly to UNet, compared to what needed to be done with our previous application,” Medwick said, adding that CORE now rarely used the external image sharing solution that they had been relying on before UNet Image Sharing was available.

In organ donation and transplantation, every second counts, and efficiency in the system leads to more lives being saved.

“UNet Image Sharing provides a consistent way for all member organizations to access images,” McTier said. “With a consistent approach, we’re hoping to accelerate the process of getting members access to images and save more lives together.”