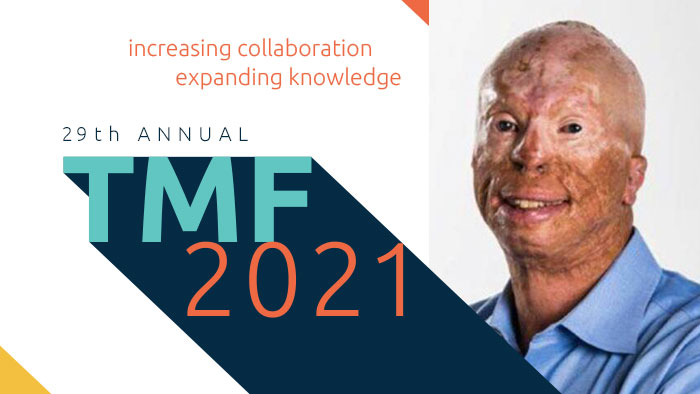 “Many people had to die so that I could live and that is never lost on me.”

Police officer Jason Schechterle was on his way to an emergency call when a taxicab going over 100 miles per hour crashed into the back of his police car. The fireball that consumed his cruiser should have killed him. But by a series of small miracles, Schechterle survived. His incredible story of survival, thanks in part to dozens of donated tissue-grafting surgeries, will give you a new perspective on embracing challenges and turning them into great opportunities.

Tell me a little bit about your background.

I was born and raised in Phoenix. I joined the United States Air Force shortly after graduating high school and spent four years in the Air Force, came back, met my wife, got married and had a couple of kids. I was very moved by the death of a Phoenix police officer named Marc Atkinson. On March 26, 1999, he was shot and killed in the line of duty and it prompted me to apply for that job, kind of by a calling if you will, and I was lucky enough to get the opportunity. I started the academy in September of 1999, and was the first graduating class of 2000.

I was only able to do that job for a short 14 months. On March 26, 2001, I was at work on my way to an emergency call with my lights and siren on, but I had to come to a stop at a red light. Right as I was stopping at the light, the back of my car was hit by a taxicab going over a 100 miles per hour. It caused my car to burst into flames. I was knocked unconscious and then started the many, many miracles that were able to give me a chance to survive.

What will you be presenting at Transplant Management Forum?

Public speaking is my full-time job. It’s my love. I started about 10 years ago, and as my story has evolved, I think I’ve gotten a little better at it. And there’s so much to my story, the personal side of it, the accident, the injuries, my family, and the overall theme of overcoming adversity and life change. I believe that life is about 10% of what happens to you and 90% of how you react to it. My presentation will share my story, because everybody who’s at TMF, regardless of the reason that they are there, are fighting their own battles and has been through something.

I will also talk about being a tissue recipient. My family was told I wouldn’t survive my injuries but because of the gift of life, I was given that chance to fight through it. The tissue donation I received after my accident wasn’t just about preventing one or two infections. I had my son 18 months after my accident. Without the gift of tissue, my son wouldn’t be here. We’re talking about possibly hundreds of years of lives being created and affected all because of that simple gift on that one night. Many people had to die so that I could live. And that is never lost on me.

What are you hoping that attendees of TMF will learn after they attend your session?

I want them to learn that the gift of life is not just three little words. It means so much more. Every single person in the chain made a difference in my survival, from the people who have the incredibly difficult job of talking to families in their darkest hours, to the folks who package and ship the organs and tissue correctly and made sure there were no bacteria, that it was preserved, and tested. When you see me standing here, when you see the smile on my face, when you see what my family is doing, that’s what the gift of life means to me.

The 2021 UNOS Transplant Management Forum will be a fully virtual event.

WHO'S TALKING AT TMF 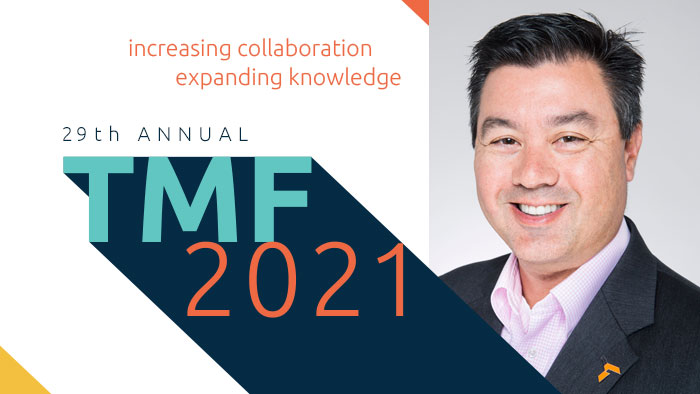 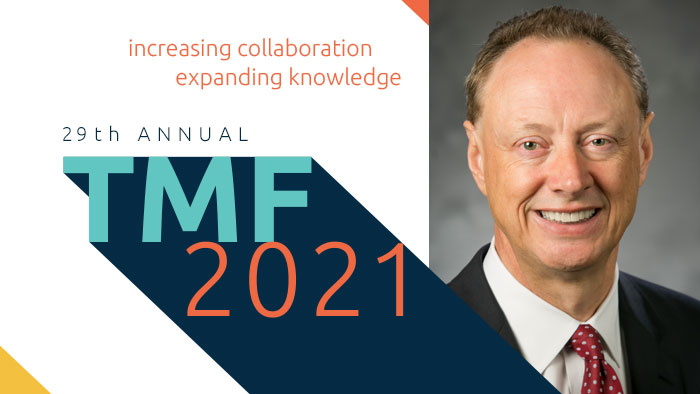 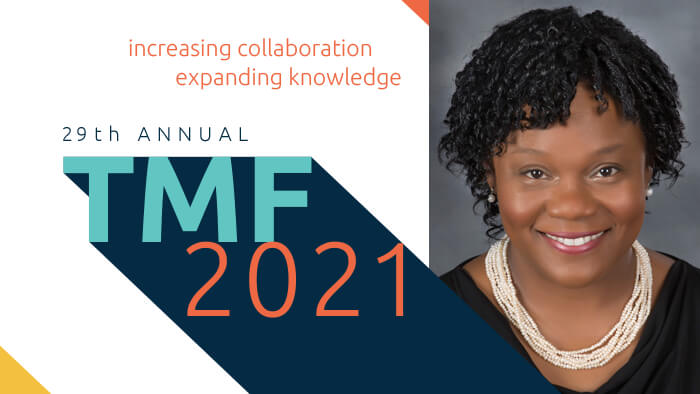