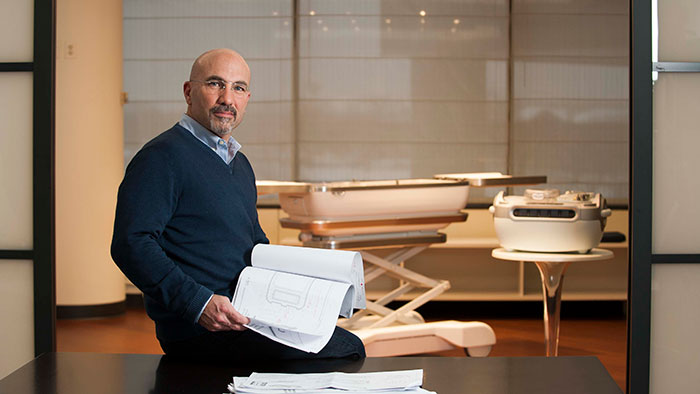 While static cold storage remains the organ preservation standard, an alternative technology is seeking to combine its benefits with the promise of machine perfusion.

Organ Recovery Systems founder and CEO David Kravitz has more than a professional interest in organ transplantation. In the 1990s while the entrepreneur was running a company under contract with the U.S. military to improve battlefield trauma care, his own father ended up needing a heart transplant.

At the time Kravitz had no experience with organ transplantation, so he was astonished to learn that the heart that would save his father’s life could only come from within a few hours’ distance and would “show up in a beer cooler,” he said. “I just couldn’t quite believe it, and the doctors were telling me that was the state-of-the-art.”

Kravitz was sure there had to be a better way to protect and preserve an organ in transit. For years his efforts had been focused on trying to use interventional hypothermia — deliberately lowering a patient’s body temperature — to protect the brain from neurological complications following battlefield trauma. Drawing on this work, he conceived an interventional hypothermia-inspired design for a mechanized organ transporter. “The original vision was to enhance portability and preservation, keeping the organ alive and sustained so it could travel longer and be healthier,” he said.

A company focused on organ preservation products and services, Organ Recovery Systems was formed to develop the interventional hypothermia-inspired organ transporter concept. In the early 2000s the company’s LifePort Kidney Transporter, a transportable device for hypothermic machine perfusion, or HMP, gained Food and Drug Administration approval. Unlike normothermic preservation, which preserves organs at normal physiological temperatures, or static cold storage, which chills organs in a preservation solution in an ice box, hypothermic machine perfusion pumps a preservation solution continuously through the organ at temperatures between 1 and 10 degrees Celsius.

Today LifePort Kidney Transporter is routinely used in more than 300 transplant programs in 39 countries, with a performance record of more than 112,000 kidney transplant procedures. In France, LifePort Kidney Transporter has been specified as the HMP standard of care nationwide, from donor to recipient bedside, and is used in the majority of deceased donor kidney transplantation surgeries performed in that country.

Building upon the success of LifePort Kidney Transporter, Organ Recovery Systems researchers began developing a second LifePort system for livers, completing the first commercial-built prototype in 2016. As part of the FDA registration process, LifePort Liver Transporter is now in a phase three pivotal non-inferiority clinical trial comparing HMP to static cold storage. Phase three clinical trials compare two or more competing therapies. While most phase three trials aim to demonstrate the superiority of a new treatment in comparison with a control treatment, non-inferiority phase three trials assess if a more convenient, less toxic, or more affordable intervention is at least as efficacious as an existing standard of care.

“Our primary endpoint for the trial is early allograft dysfunction, based on how the liver functions in the first seven days after transplant,” said James Guarrera, M.D., who directs the liver transplantation program at University Hospital in Newark, New Jersey, and serves as co-lead investigator for the LifePort Liver Transporter clinical trial. “We are following patients out to a year, because a one-year graft survival time point is such an important metric in the U.S.,” he said. With those results, Guarrera says that transplant professionals will be able to “really take a critical look at the technology and then decide if they want to utilize it.”

Guarrera has been researching the potential of HMP for liver transplantation for nearly two decades. As a faculty member at Columbia University in 2010, he was lead author on the first published human prospective trial of liver HMP. The pilot study conducted at Columbia University used a prototyped perfusion system developed by the Columbia research team to reduce early allograft dysfunction in the HMP livers compared to static cold storage livers. Though these were small and non-randomized studies, the researchers demonstrated “a reduction in ischemia reperfusion injury, a reduction in early allograft dysfunction, less biliary complications and a shorter length of stay in the hospital,” Guarrera said. That research helped form the clinical basis for Organ Recovery Systems’ LifePort Liver Transporter.

Beyond ease of use, the LifePort Liver Transporter offers a benefit to transplant teams in its portability. Weighing about 100 pounds when fully loaded, it can be handled by two people. Already in the current clinical trial, livers have flown at least five times without issues.

“Functionality, in parallel with making sure that it was as transportable as possible, was really important,” Kravitz said.

United Network for Organ Sharing chief medical officer David Klassen, M.D., expects research to eventually reveal that any form of machine perfusion — normothermic or hypothermic — is superior to the current standard of static cold storage, but no research as of yet has conclusively compared normothermic to hypothermic or established a standard-of-care perfusion protocol. There is a growing body of evidence, however, that machine perfusion can safely extend preservation time. With allocation policies evolving to promote broader geographic sharing, organs are likely to continue traveling longer over greater distances. Particularly for the most time-sensitive organs, such as livers, “this technology has big implications for allocation policy,” Klassen said.

It is in the longer distances and travel times made possible by HMP that Guarrera believes LifePort Liver Transporter offers a potential benefit. Additionally, in the event of technical failure, LifePort Liver Transporter is designed to fail safely, and still function as an effective static cold storage device. “You have the safety of that gold standard backup of cold storage,” Guarrera said. “As we are potentially sending livers over longer distances or don’t have experienced teams going with the organ, that is going to be a huge plus.”

For Kravitz, the experience of his own father’s transplant continues to inspire Organ Recovery Systems’ mission, which is focused on improving outcomes, lowering the cost of transplantation and honoring the gift of life. “It’s a passion for us, not a job,” he said. 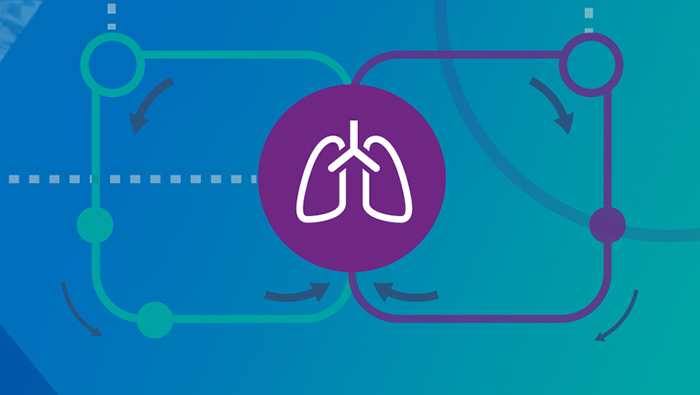 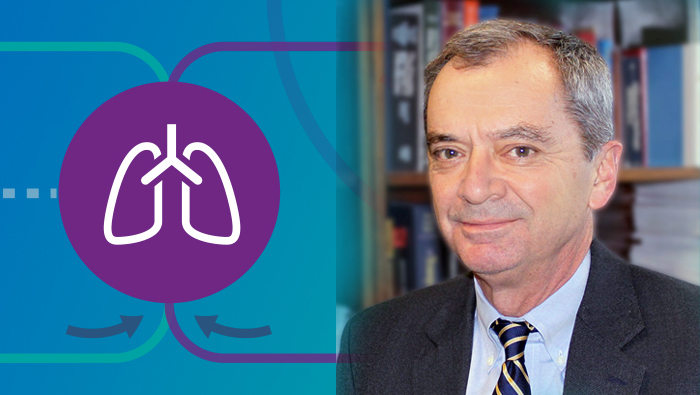 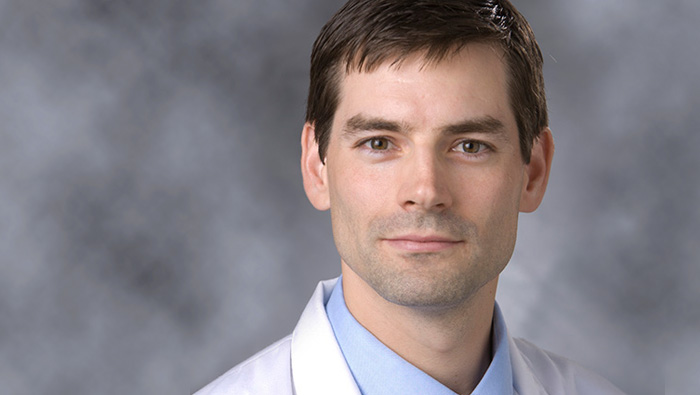 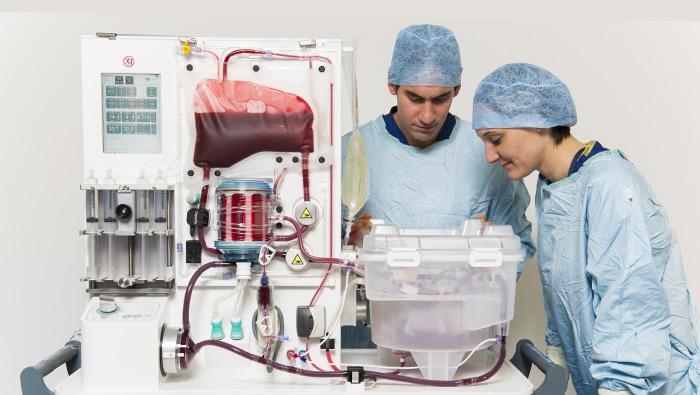 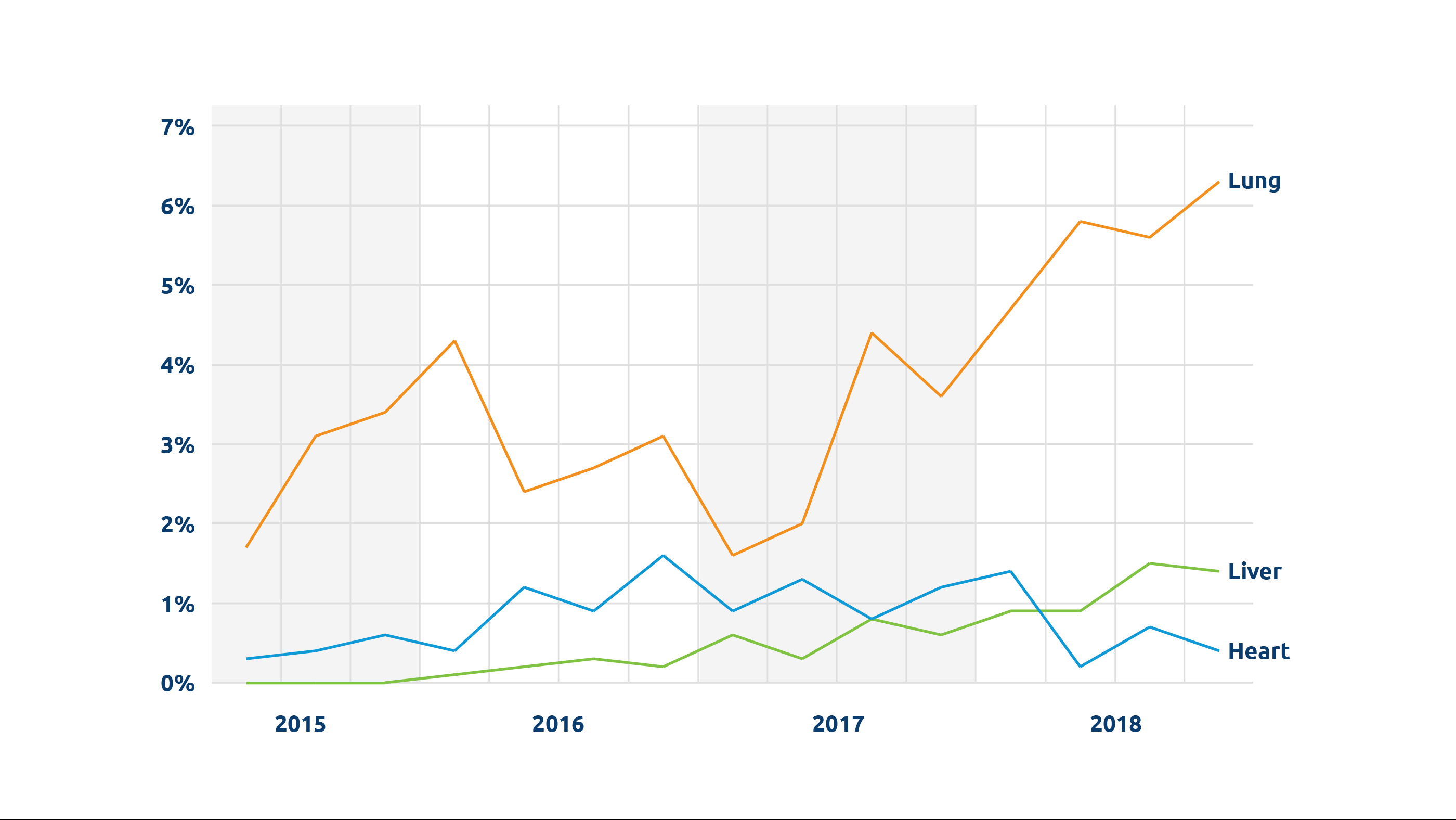 “We are following patients out to a year, because a one-year graft survival time point is such an important metric in the U.S.”