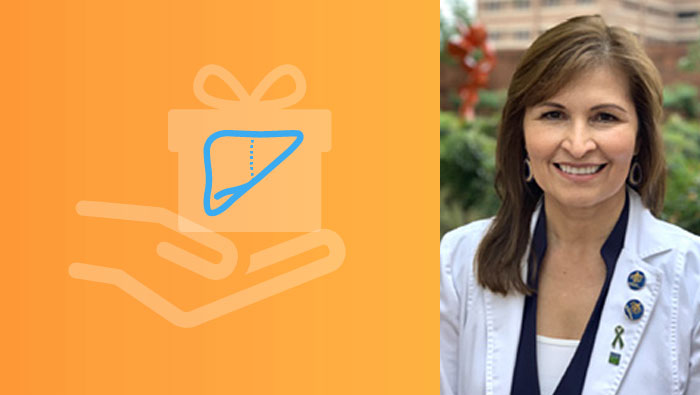 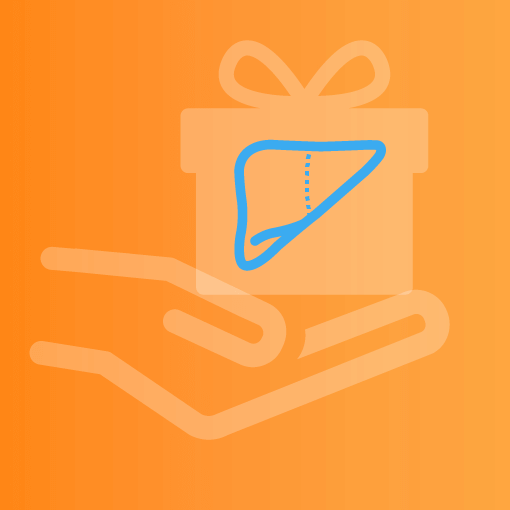 Last year 524 people across the country provided the lifesaving gift of organ donation by serving as living liver donors — a 30 percent increase over 2018 and the highest number since 2001, according to the Organ Procurement and Transplantation Network.

University Health System Transplant Center, in partnership with UT Health San Antonio, is among the five high-volume hospitals. As part of the center’s academic and research community, the hospital is home to the only living liver program in south and central Texas. Health care providers there performed the second-highest volume of living donor liver transplants in the country in 2019.

In describing their success Claudia Grimmer, who serves as assistant director of live liver donation at the health system, stressed that it is the result of five years of work and collaboration to grow the program.

Grimmer said the most significant changes include:

2019 was a record-shattering year overall for living donation — the 7,397 total living donor transplants in 2019 far exceeded the previous record of 6,992 set in 2004. In total, health care teams across the country performed 39,718 transplants with organs from both deceased and living donors. This marks an 8.7 percent increase over 2018 and a seventh consecutive annual record. Read more about how the organ donation and transplant community helped save more lives than ever before in 2019. 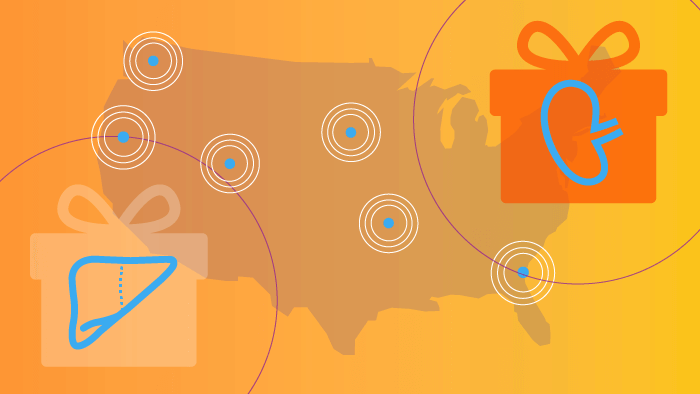 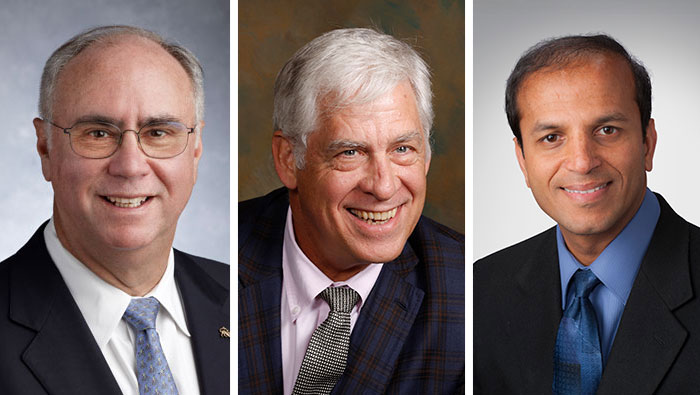 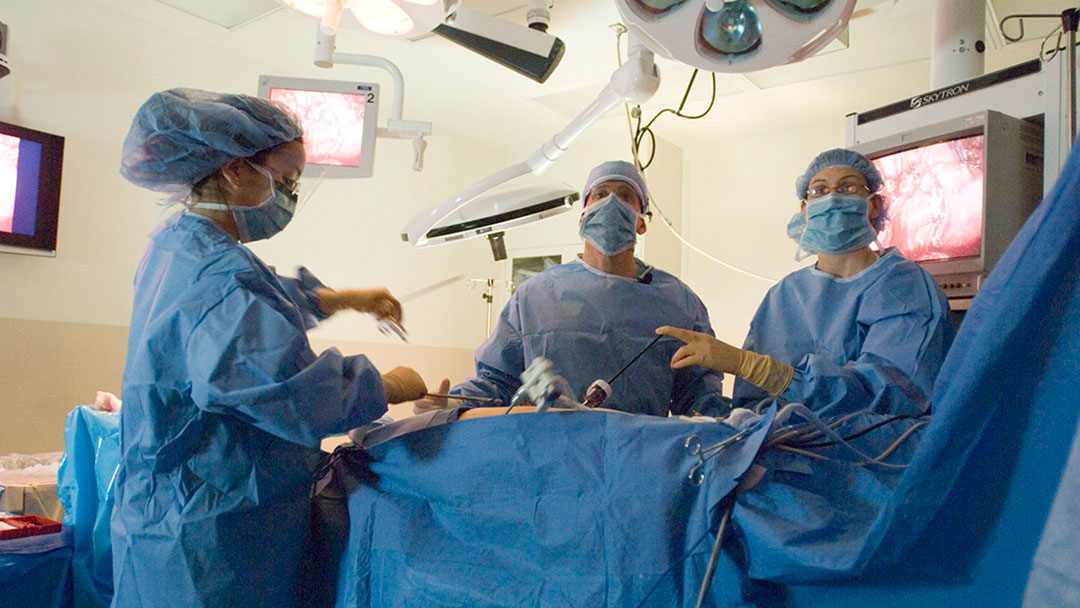 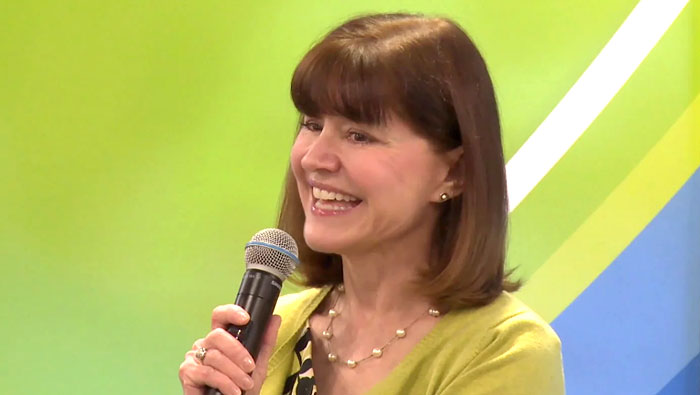 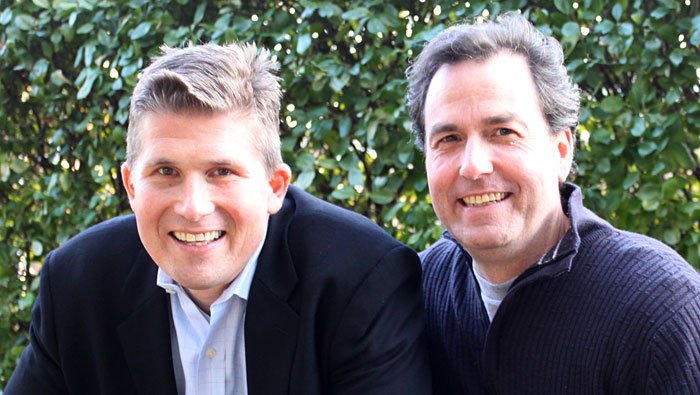 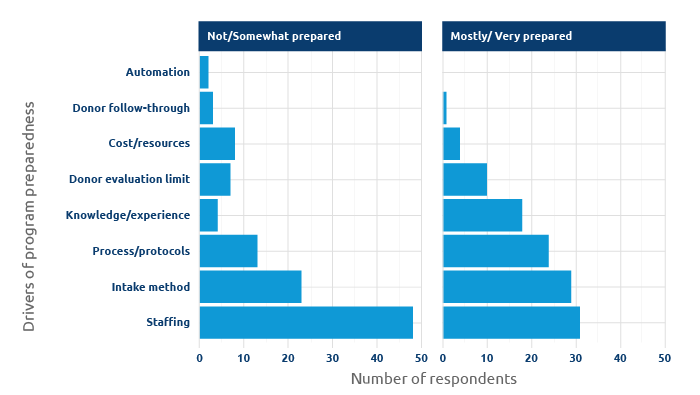 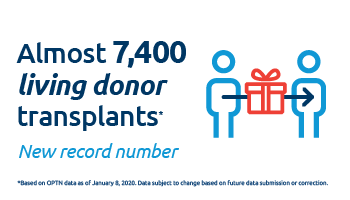 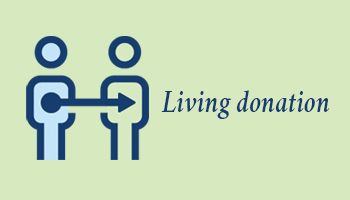 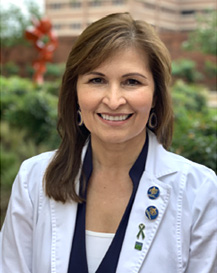 “People are more educated about living donation now. Especially with younger altruistic donors, people are educating themselves before even coming forward.”

The first living donor liver transplant in the U.S. happened at the University of Chicago Medical Center in 1989. More than 7,300 living liver donor transplants have taken place in the subsequent three decades and the numbers are rising.

With nearly 13,000 people currently waiting for a liver transplant, demand far exceeds supply. Increasing living liver donation results in more candidates having a chance at receiving a lifesaving organ, and means more patients do not have to be as critically ill in order to receive an organ. Living liver donors can choose to share their organs to directed or non-directed recipients.