“I pledged to my donor family I would carry his heart with honor”: UNOS Ambassador Roxanne Watson on fulfilling a promise. 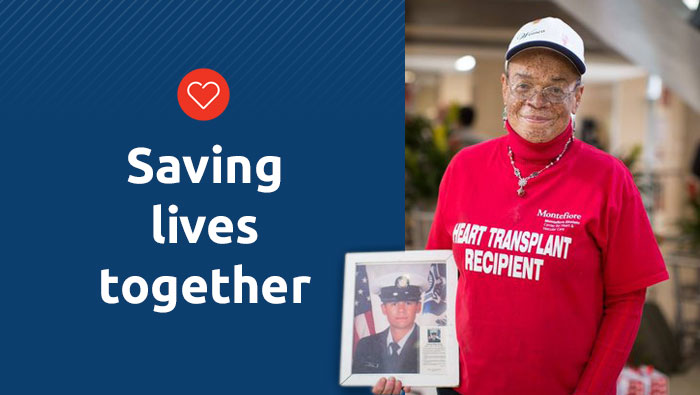 It may not be possible to find a bigger champion for organ donation than heart recipient Roxanne Watson. Only days after receiving her heart transplant in 2010, she was back at her transplant hospital—not for medical reasons, but to register organ donors in order to save more lives.

“I received my gift of life on July 16, 2010, and nine days after discharge I was back at my transplant center doing my first event, where I signed up 20 new donors for National Minority Organ Donor Day,” says Watson.

Watson experienced a silent heart attack in 2006, something she learned from her doctors weeks after she had initially chalked up the back pain troubling her as simply a pulled muscle. She went on to experience years of decreasing heart function before being evaluated for transplant, something that required her traveling away from her home in Rockland County, N.Y.

“In June of 2008, I was sent to New York City to be evaluated at Montefiore Medical Center where after spending nine days inpatient, I was placed on the transplant list.”

Watson recalls how she began to decline as she waited for a new heart: “In December of 2009 I began rapidly deteriorating and experienced uncontrollable weight loss. By April of 2010 I was placed in the critical care unit at 95lbs. I was told if I stayed home I would not live.”

Watch an interview with UNOS Ambassador Roxanne Watson about her transplant journey.

Watson continued to wait in critical care as a few heart offers came available, with none being the right one for her. After 78 days, that changed and she was offered the organ that would change her life. But it wasn’t until nearly a year later that she learned more about the donor whose gift transformed her life. “Eleven months after receiving the gift I had the high honor of meeting my donor’s family on a surprise taping of an episode of ‘Ask Oprah’s All-stars.’”

During the filming, Watson learned her donor, Michael Bovill, was a Coast Guard cadet and fireman who died as result of a motorcycle accident on the George Washington Bridge.

“That day I pledged to my donor family that I would carry his heart with honor and sign up as many new donors as I could in his honor.”

Watson has signed up almost 12,000 new donors in the past decade, and shares her donor’s story to raise awareness and honor her pledge.

Before COVID, Watson traveled around the U.S. and the world sharing her donor’s story. While waiting to travel again, she advocates for organ donation on her social media outlets as well as Michael’s Gift, her radio show on WRCR 1700AM NY. Watson describes the live radio show as a virtual support group and invites guests from around the globe to share their stories in their own words.

“This is now my life’s work advocating for organ donation and heart health everywhere. Living with a purpose!”

Do you have a connection to donation or transplant? Be part of a nationwide community dedicated to raising awareness about how to save more lives. Learn more about UNOS Ambassadors. 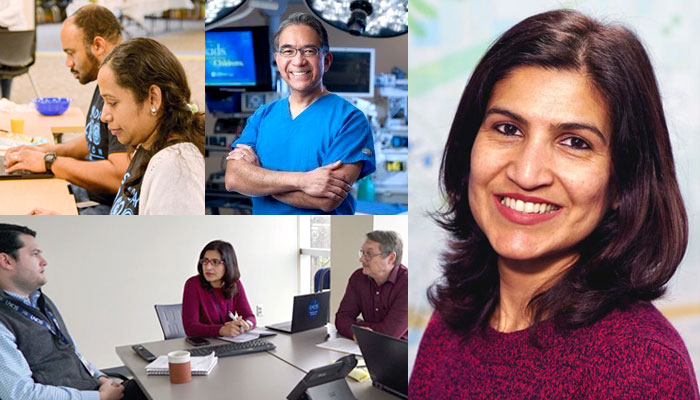