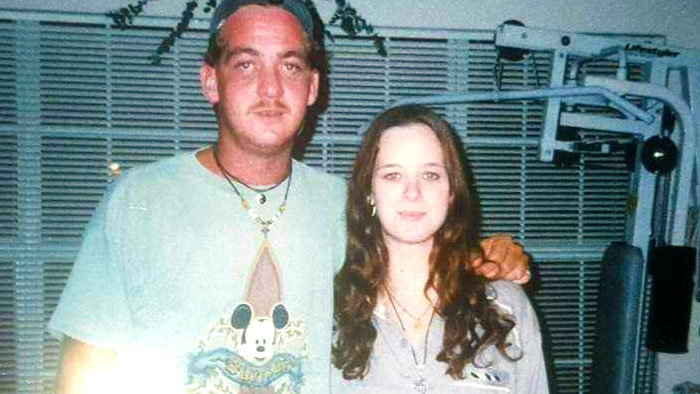 Travis was my big brother, seven years older than me. Growing up, I absolutely idolized him and followed him everywhere. He used to get so annoyed! When my mom called to tell me he had been killed, I was heartbroken. Even though he is gone, it is good to know that his organs have given others a second chance at life. He had such a carefree spirit and definitely lived his life on his own terms. My hope is that through his donation, others can live that same way. Love you Bubba!