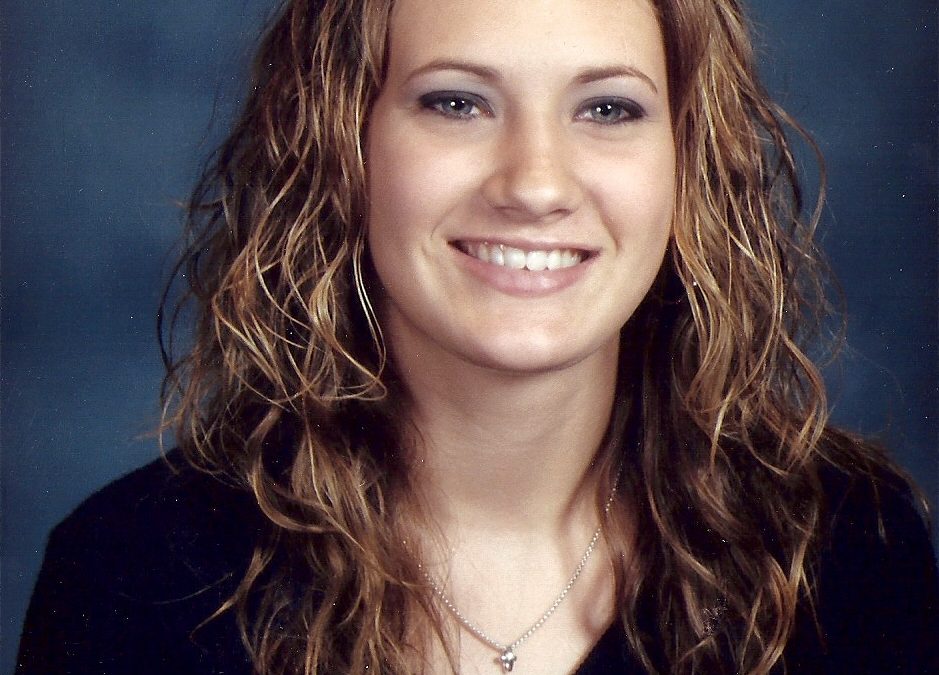 On Sunday morning, May 26, 2002, Virginia teenager, Korinne Ashley Shroyer, passed away as a result of a traumatic head and brain injury that occurred on Monday, May 20, 2002. Korinne’s parents, Kevin & Kristie Shroyer decided to donate all of Korinne’s organs and anything else that could be used to help others enjoy a better quality of life. That evening, both of Korinne’s young lungs were transplanted into the chest of an adult man from Georgia named Len Geiger. Len was suffering from the disease known as Alpha-1 and his lungs had deteriorated to the point of him needing a lung transplant to survive. Korinne was Len’s savior! In 2003, Len met Korinne’s parents in Charlottesville, VA in a very emotional meeting coordinated by LifeNet Health. Kevin and Len soon discovered that they shared a mutual interest in fitness activities. Len was an accomplished triathlete prior to his illness ravaging his body and Kevin was a triathlete, runner, and cyclist also. The two men decided to begin doing races together as a means of honoring Korinne and spreading the good news about organ donation. They first ran an 8K in Richmond, VA in 2003. They then returned to Richmond the following year in 2004 and completed the Richmond Marathon together, a distance of 26.2 miles. In addition, they ran the Country Music Half Marathon in Nashville, TN and the Jacksonville, FL Half Marathon while also completing a triathlon in Korinne’s hometown, Lynchburg, VA. Their racing exploits soon garnered international attention as they were the first known Donor Father/Organ Recipient pair to ever finish a marathon together. They have been featured in numerous television, magazine, and newspaper stories. They continue to educate the public about organ donation by doing speaking engagements, either individually or collectively, as their schedules permit. Len is a public spokesperson about Alpha-1 and tours North America educating healthcare professionals about the disease that nearly claimed his life after years of misdiagnoses. While their days of doing races together has passed due to Len needing two hip replacements which were directly related to his transplant, Kevin continues to lead a very active running and racing schedule, having qualified for and competing in the past four Boston Marathons. Kevin plans to continue his running and racing for as long as possible in an effort to honor his daughter and raise awareness for organ donation.

Submitted on behalf of: Kevin (Father)