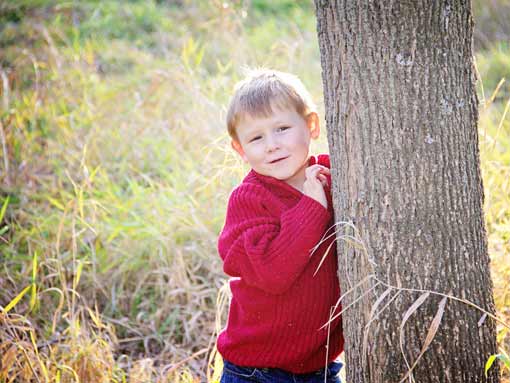 Brayden Welhoefer was diagnosed with biliary atresia when he was only 3 months old. Eight months later he had his first liver transplant, but there were complications. Ten days later he had his second transplant, and he has been doing well ever since. As his mother said, “Brayden was so sick as a baby, but now he is full of energy, joy—and even a little bit of mischief.”